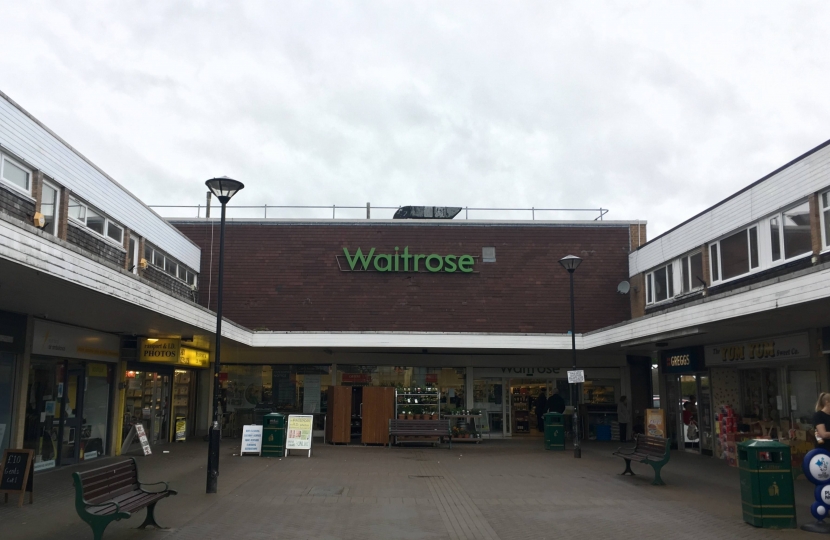 South Leicestershire MP, Alberto Costa, has sought an urgent meeting with supermarket bosses following the announcement from Waitrose to close their Blaby store on 16th June.

The store, which has been in the village for almost 50 years, employs over 60 people locally and is one of five to close across the country following an announcement from Waitrose this morning.

Alberto said, “I received the very sad news from Waitrose this morning that they will be closing their Blaby store in June later this year. The store has been in the village for such a long time and so its importance to the community should not be underestimated. Most significantly however, the branch employs over 60 local people, hence why I have asked for an urgent meeting with Waitrose in order to discuss their plans for the staff currently employed and how they will be taking that matter forward”.

Alberto concluded, “The store has been an integral part of the Blaby community for almost half a century and they have weathered many changes to the local economy during that time, however it is well known that the John Lewis Partnership and Waitrose have been experiencing some difficulties in the challenging economic climate of late. The most important aspect however is that the Blaby Waitrose staff are supported during this difficult time, and I will be raising this as a priority in my meeting with Waitrose very soon”.

The Waitrose store in Blaby is pictured above.