A unity Government to unite our country 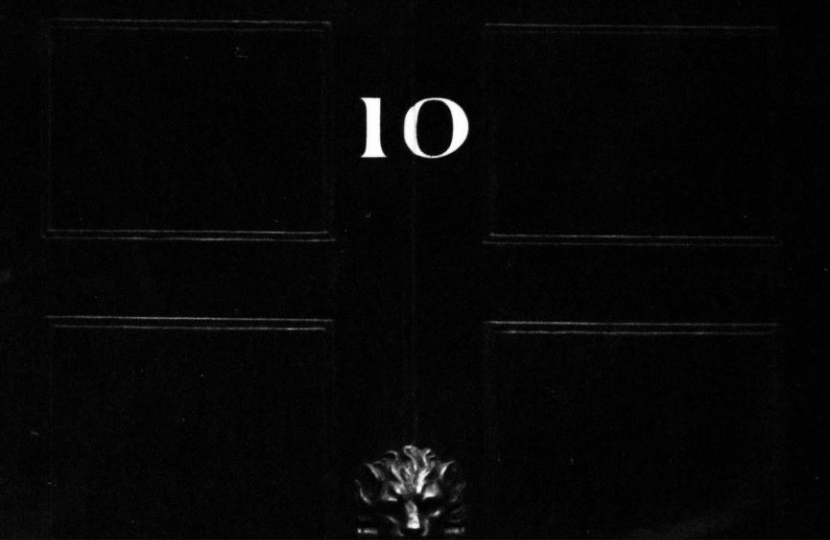 Our new Prime Minister, Theresa May MP, has signalled clearly that she wants to quickly unite our country following the decisive but also divisive EU referendum result.

In appointing leading Leave campaigners such as Boris Johnson MP as Foreign Secretary and Liam Fox MP as new International Trade Secretary she is helping to ensure that the promises made by Leave campaigners must now be honoured by them through her government. Equally, her appointment of leading Remain campaigners Amber Rudd MP as Home Secretary and Philip Hammond as Chancellor will help ensure that everyone’s views are properly taken into account; as we move forward and grasp the opportunities available in the long term by leaving the EU, the new government will help ensure that we navigate through the short to medium term challenges that lie ahead.

By unifying both elements of the referendum campaign she is creating a strong British government that will respect the result of the EU referendum and help ensure that our new relationships with individual EU member states are as open, amicable and successful as possible whilst honouring the referendum result. Theresa May has emphasised her commitment to delivering the will of the British people to leave the EU. But she has also sensibly stated that she we would need some time to prepare for negotiations with the EU and has spoken of her hope that these negotiations will be conducted in a constructive and positive spirit.

Here in Leicestershire, I will continue to work closely with my local district councils and Leicestershire County Council as well as campaign for more devolved powers to allow our councils to grasp the economic opportunities that will arise over the months and years ahead as we repatriate powers from Brussels. We should unite to ensure that those powers best meet the needs of Leicestershire and properly serve our local communities.

A strong unified Conservative government under Theresa May’s premiership will prepare our United Kingdom for the changes ahead. As we all go forward, Leicestershire should expect its MPs to fight to ensure that our county is best placed to meet the challenges of Brexit as well as grasp the opportunities that are now before us.