Respect the decision of the EU referendum 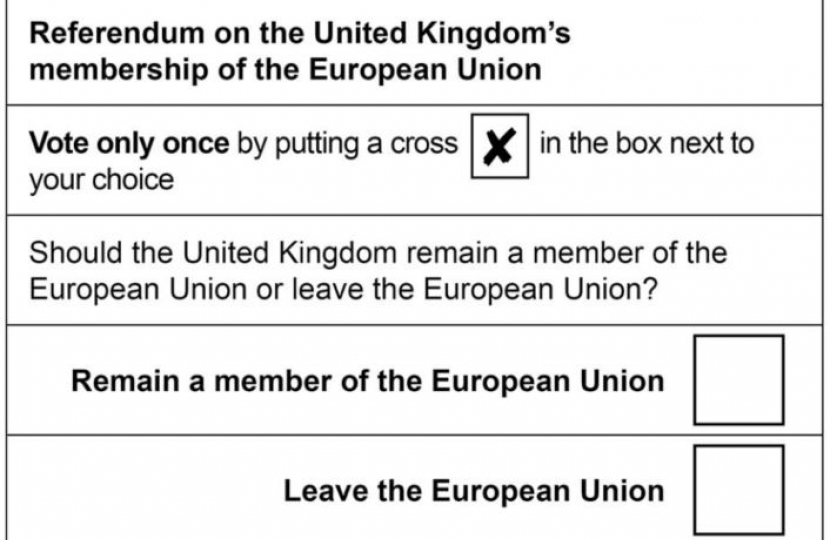 Last Sunday, I attended Kilby Parish Church in my South Leicestershire constituency for a service celebrating the 90th Birthday of our Queen. On entering, I was greeted by my friend, Derek Lewin, a Church of England Licensed Reader. We briefly discussed the EU referendum and he thoughtfully said that, whatever the outcome, we should respect the result of the referendum.

In the lead up to the September 2014 Scottish referendum, I fought to protect our United Kingdom of Great Britain and Northern Ireland. Earlier, at the 2010 General Election I stood against the SNP in the Angus constituency as the Conservative candidate in the teeth of fierce opposition from those wanting to break up Britain. With my track record of vigorously campaigning to keep the United Kingdom intact, I am proud to call myself a genuine British patriot, not only in name, but by deed. Had the separatists won, the 24th March 2016, was the day set for Alex Salmond to break up our Great Britain.

My position on the EU referendum is formed by what I consider to be in the best interests of our UK. Upon careful consideration of all the pros and cons of both sides, I have decided to vote to remain. My detailed reasons can be found at: www.albertocosta.org.uk/news/european-union-statement . I respect those who have also considered this matter and have decided to vote to leave. Scotland still suffers from festering divisions caused by those unwilling to accept the result of that referendum. We must all pledge that this will not happen after the EU referendum.

If the British people vote to remain in the EU, I will campaign to get our country much more involved in every aspect of our EU membership and persuade our government that we must send many more of our brightest civil servants and lawyers to Brussels to lead and shape the EU, something no UK government has ever properly done in our 42 year membership. On the other hand, if the British people vote to leave the EU, I promise to respect the referendum result and will press the government to immediately commence negotiations to leave the EU. Further, I will push for our UK to get the best possible deal so that our country can quickly recover from any uncertainty that leaving the EU might cause.

Derek Lewin is right. Whatever the decision of the British people, we must all now pledge to respect the referendum result, unite as a country, and move forward for Britain’s best interest.