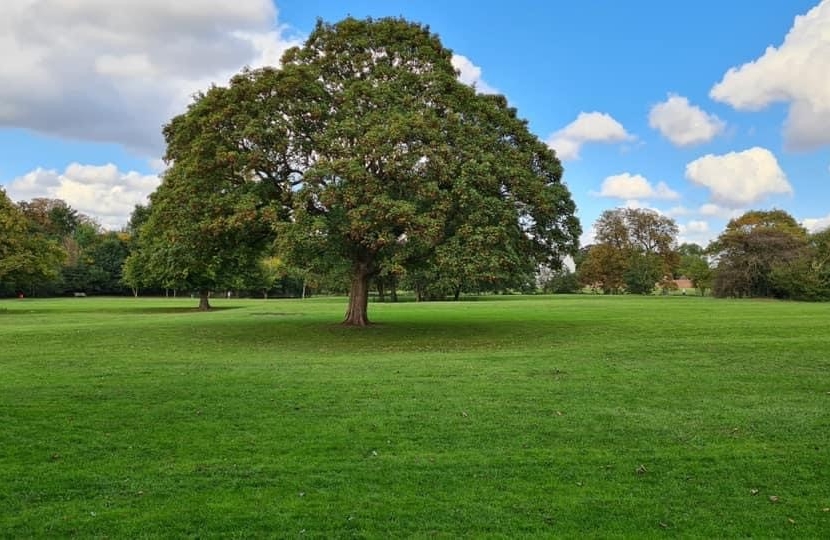 Medical cannabis has been available on the NHS since November 1, 2018. The new law came into force after a high-profile campaign by two families, each with a child affected by severe drug-resistant epilepsy. It allowed medicinal cannabis to be prescribed either by specialist doctors, or by other doctors under their direction.

Since then, to the best of our knowledge, there have been only three NHS prescriptions for the type of medical cannabis that was shown to be lifesaving and life transforming for the children at the centre of those campaigns.

Other families with children with equally severe epilepsy conditions have been denied NHS prescriptions and have been forced to fill prescriptions privately, facing costs of up to £2,000 per month. We are aware that there are patients with other conditions who would benefit from medical cannabis who should also be benefiting from the change in the law, however, the plight of the paediatric epilepsy cohort is particularly extreme hence our focus on it.

Without this medicine, some of these children can suffer up to 300 seizures a day. Raising these enormous sums of money has always been exceptionally difficult but has become almost impossible due to the restrictions of the pandemic. With colleagues we have been campaigning in the House of Commons and alongside the group, End Our Pain, which represents many of our constituents for improved access to medical cannabis for children with severe epilepsy.

There are two main components of medical cannabis, CBD and THC. Low-strength CBD products are widely available without the need for a prescription and there is one licensed pharmaceutical CBD-based drug that has been issued to a number of paediatric patients under NHS prescription.

The other component is THC. It is the type of medical cannabis containing both CBD and THC that has proved to be most effective for the young people we are fighting for and it is prescriptions for this “whole plant extract” that are being blocked.

After campaigning on this issue, the Department of Health undertook a review in 2019 to find what was causing the blockage in issuing NHS prescriptions. The review called for an observational trial in which children would have access to medical cannabis at no cost. However, disappointingly, last year the APPG on medical cannabis under prescription was informed that plans for the trial had been effectively dropped. This was devastating news for the families.

Trying to unblock the NHS prescriptions is likely to take considerable time. But these families don’t have time. They are running out of money and therefore medicine within weeks. So, we have written to the prime minister urging him to set up a specialist emergency fund to help these families with the cost of private prescriptions in the interim.

We believe that with the PM’s backing this funding problem can be solved. When the end of the transition period threatened the supply of even private prescriptions for one of the main types of medical cannabis from Holland at the start of the year, the government swung into action and cross-departmental working found a way forward, proving that “where there’s a will, there’s a way”.

To have ended up in a situation where access to medical cannabis was legalised in large part by the campaigning efforts of families with children affected by severe epilepsy but other families can’t get it on the NHS is unfair. This is a problem that can and must be solved.

Alberto Costa is a Conservative MP and chairman of the APPG on medicinal cannabis; Tonia Antoniazzi is a Labour MP

This article was originally printed in The Times Red Box on 7th April, 2021.