In the House - Working now to create a greener, greater Britain 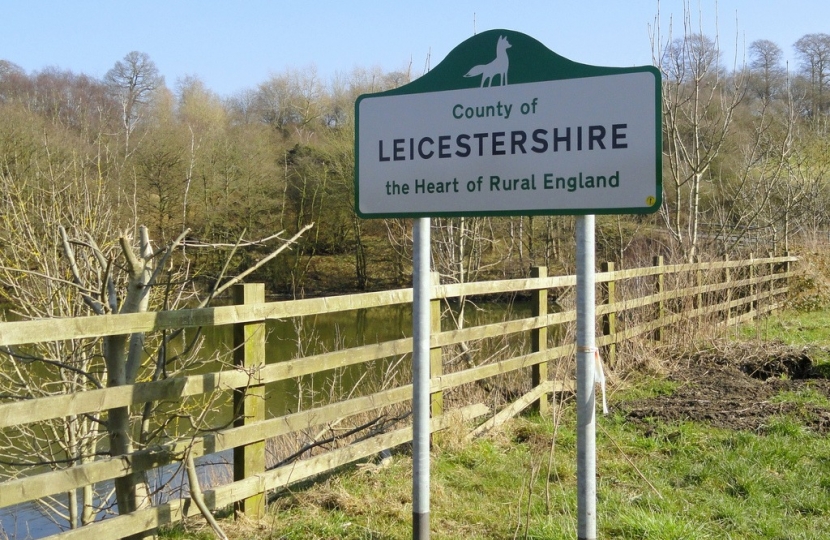 Climate change and greater environmental reform are, understandably and importantly, at the forefront of many people’s minds at present. While many of us may disagree with the tactics of Extinction Rebellion, they have been indeed successful in stimulating debate on these hugely important issues which, unless addressed soon, will have catastrophic consequences for our children and future generations.

As ever, on matters such as these, there is always more to be done, more progress to be made and greater, cleaner targets that must be met. I am very proud however of the crucial work the Government, and especially the current Environment Secretary Michael Gove, have been undertaking to make the UK a world leader in climate change and environmental reform.

Since 1990, the UK has cut emissions by more than 40 per cent and at a faster rate than any other G20 nation, this, alongside the quadrupling of our renewable capacity since 2010, has put this Government and the UK firmly on track to meet our 2050 target to reduce emissions of all greenhouse gases by 80 per cent, a remarkable achievement.

Hitting these targets, while laudable, is simply not enough however. In order for the UK to continue it’s strong record and to meet our 2050 target, this Government and successive governments need to recognise the crucial importance of addressing these environmental issues as a matter of priority; there is no reset button on the environment, and it is crucial that we, as responsible individuals, leave our planet in a better state than we found it.

Achieving this however requires strong, successive investment; this Government’s progress has been underpinned by a huge investment in the local carbon economy since 2010, and the Environment Secretary’s 25 Year Environmental Plan sets a longer term, achievable agenda that really places environmental reform at the forefront of the legislative agenda.

The carrier bag charge has been one of the most successful elements of this Government’s environmental plan - it has led to 9 billion fewer bags being used, an incredible 83 per cent drop – alongside our ban on plastic mircrobeads, welcomed as one of the world’s robust. These contribute to the tremendous importance of cleaning up our oceans, and a planned deposit return schemes for single use drink containers will take this even further.

These excellent achievements are only the beginning however, we must all recognise the tremendous importance of our environment; the green fields of South Leicestershire, the streams and rivers running through our towns and cities and the oceans that are home to thousands of different species of wonderful wildlife. It is incumbent on all of us to do all we can to make our country a greener, greater place to live.

This article was originally published in the Leicester Mercury on Friday 26th April, as part of the 'In the House' series.