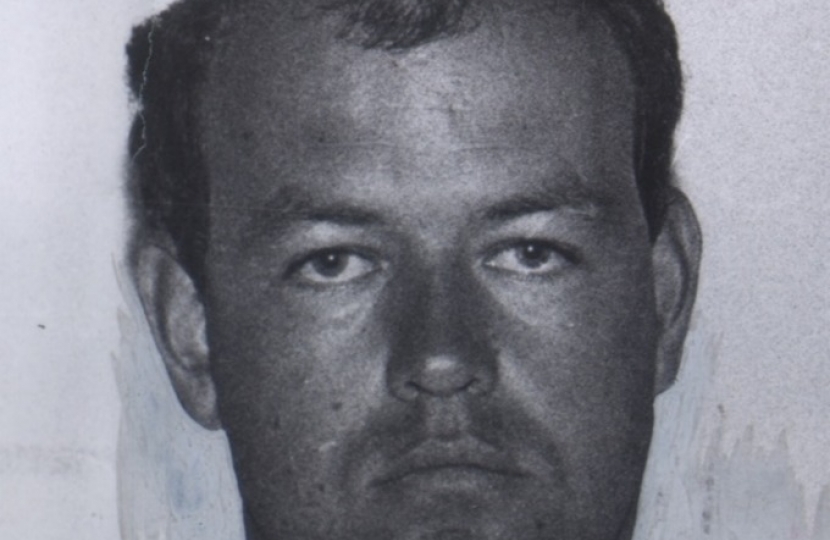 Former member of the Justice Committee and Member of Parliament for South Leicestershire, Alberto Costa MP, has welcomed the decision by the Independent Parole Board to refuse the notorious convicted child-killer, Colin Pitchfork, Release on Permanent Licence.

Alberto, who personally raised this matter only days ago directly with the Secretary of State for Justice, the Rt Hon David Gauke MP, was pleased that the Parole Board made its decision on papers alone, dispensing with the need for an oral hearing which had been listed for the 24th May.

Alberto had campaigned to ensure that the amended Parole Board Rules 2018 would come into force before Pitchfork’s scheduled oral hearing. Those amended rules will come into force on 22nd May and allow any person to seek disclosure of a summary of the reasons for a Parole Board decision so long as a public interest test is met.

These new rules and the Government’s own consultation for a new system of reconsidering Parole Board decisions without the need for Judicial Review, are as a result of the mistaken decision of the Parole Board in the John Worboys case.

Alberto, who in addition to being an MP is a solicitor by profession, said, “I very much welcome the Parole Board’s decision in Colin Pitchfork’s case. His heinous crimes were some of England’s most notorious criminal cases. Although he pleaded not guilty, Pitchfork was convicted through the then new developments in DNA technology. As well as being of national interest, the crimes are still well known in the villages of Enderby and Narborough in my constituency and remain a cause of great distress for my constituents, many of whom were living nearby when these crimes took place. The decision to refuse Pitchfork Release on Permanent Licence is very much one of relief and reassurance that the Parole Board have clearly considered all the relevant evidence in this case”.

Alberto concluded, “My first duty as an MP is to ensure the safety of my constituents. I will continue to press ministers at the very highest levels of Government, to ensure that the Parole Board is fully accountable to the public for its independent decisions and, in this matter, cognisant of Mr Pitchfork’s crimes and the risk he may continue to pose to public safety. I would strongly encourage readers to respond to the Ministry of Justice’s consultation which ends on the 28th July.”