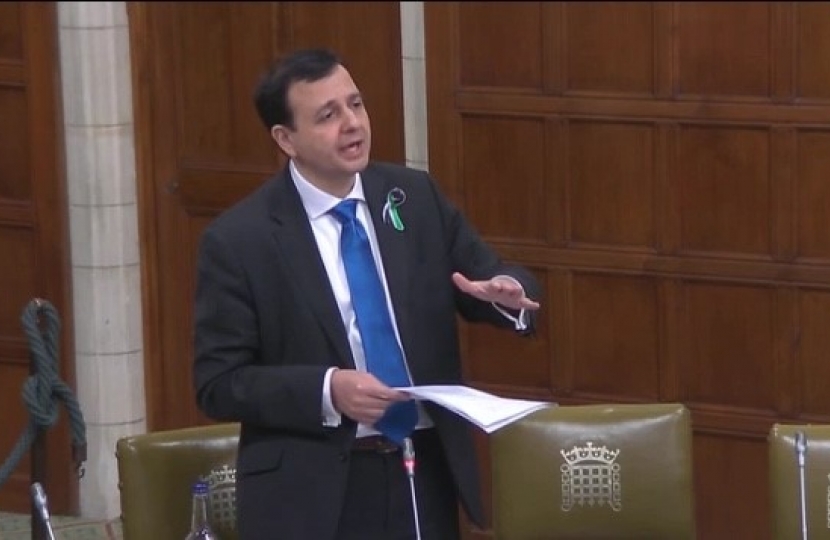 South Leicestershire MP, Alberto Costa, is due to meet with the Regional Schools Commissioner for the East Midlands following the recent announcement to close the Sir Frank Whittle Studio School in Lutterworth.

Last week, the Lutterworth Academies Trust announced that the Studio School, which opened in September 2014, has been granted its decision in principle to close at the end of the 2018-19 academic year.

Alberto said, “I was very sorry to hear of the Lutterworth Academies Trust’s decision to close the Sir Frank Whittle Studio School; I have had the immense pleasure of visiting the school several times since my election in 2015 and naturally I am disappointed to hear this news. The Studio School and its staff always did a terrific job in supporting and encouraging pupils, and I know that this decision has not been taken lightly, and I fully understand and appreciate the Trust’s reasoning in closing the school at what has been a particularly difficult time for them”.

Alberto added, “The Trust were very kind in my contacting my office to reassure me that no staff redundancies will be caused as a result of the school’s closure; and I have sought an urgent meeting with the Regional Schools Commissioner to see how I can assist in easing the school’s closure and the transition of its staff and pupils”.