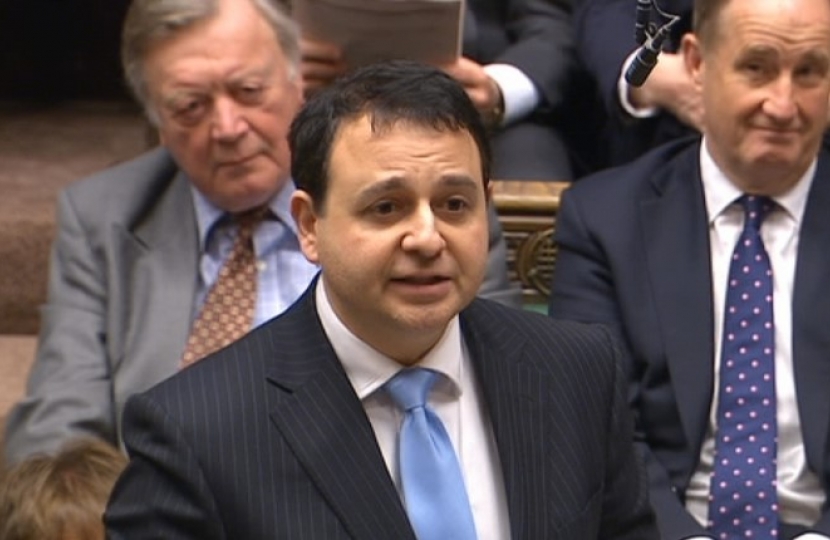 Alberto Costa MP on Tuesday 18th October asked a question in the House of Commons to the Foreign Secretary Boris Johnson. He was asking about the rights of Italian citizens in the UK be able to continue living in Britain following the Brexit referendum. And the Foreign Secretary responded - in Italian.

“Tutti gli Italiani sono benvenuti a Londra!” said Boris Johnson, which means ‘All Italians are welcome in London!’ This caused much laughter in the chamber, before Chris Bryant called “Not allowed!” referring to the fact that all responses in the chamber must be in English, and the questions continued.

Mr Costa’s question followed on from his recent talks with Luigi de Maio, who is the Vice President of the Chamber of Deputies in the Italian Parliament. The foreign secretary went on to say that not just Italian citizens, but all EU nationals who are currently living in the UK will stay after our exit from the European Union, as long as UK nationals living in EU countries will be able to do the same.